What is my core value? 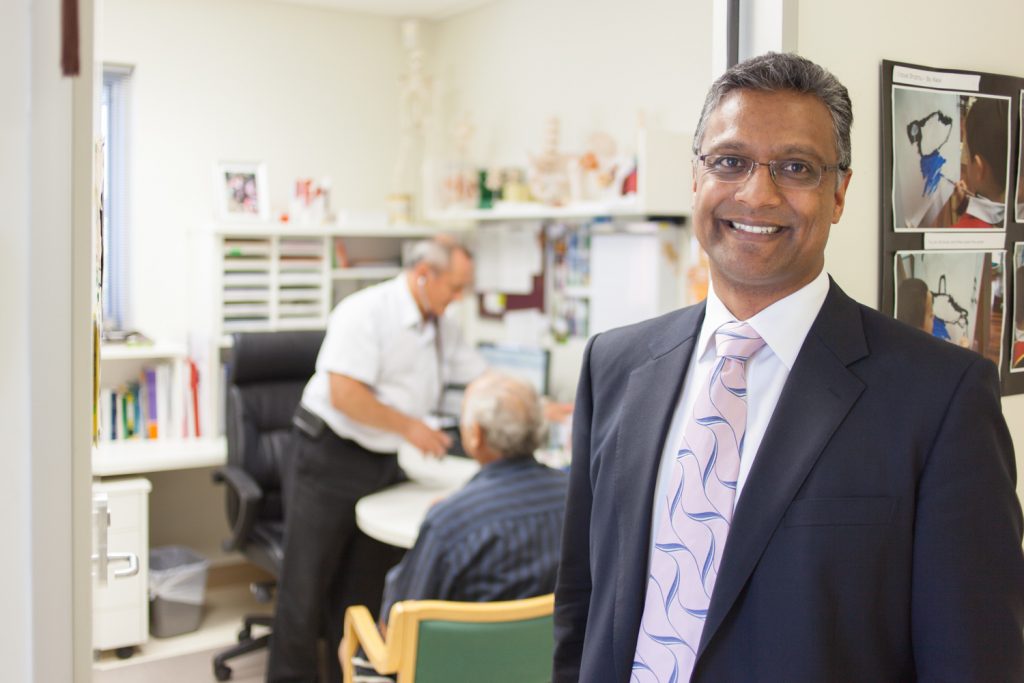 Launched in 2012, this coffee table book is is about inspirational successful South Australian men in business. This wonderful project raised $40,000 for Prostate Cancer.

For more great stories go to BBQ to Boardroom at http://bit.ly/OGN0Xr .

David was nominated and this what they said about him…

“David Dahm, is one of modern society’s ultimate contradictions – a  fascinating accountant, a man who uses numbers, to read the inner thoughts, journeys and destinations of the person or company whose numbers he is poring over. So, if you’ve something to hide, don’t call David, but if you’re keen to discover the mystery hidden in your numbers, there is no better searcher. Conforming to stereo-types is certainly not a characteristic of this hard-working son of India who was NZ born but utterly Australian. David, who anglicised  and shortened his lengthy Indian name, to make it easier for Australians to pronounce and better blend into his adopted world, found himself and married an Australian-Indian occupational therapist who has blessed him with three children.

The journey of this extraordinary man is laced with heartache, rejection and the coming to terms with his unique place in his adopted country. He smashes the perception of accountants as boring but still has the accountant’s tendency to control the world’s view of him. While shy to reveal the details of a riveting life, David is thoroughly engaging when talking about the secrets figures reveal. “It is your life expressed in numbers which can be quite revealing, because numbers don’t lie.” It’s not a threat, mind you, merely an insight into his craft.

David’s passion, however, is financial and health literacy. It was the reason he established the One Moment Foundation – because change happens in an instant – and he promotes change to break the nexus between ill health and poverty. His insight into that link came about when, after working long hours and falling asleep at the wheel, he piloted his car off the road and into a tree. Fighting for survival doesn’t leave you much time or energy to fight for your livelihood and the ensuing epiphany steeled David for a lifetime commitment to his cause. From such traumatic beginnings, he developed a real interest in helping deprived children as the solution to breaking the poverty cycle.

His practical passion is to create a model to deliver health that is affordable and of value. The objective is to have self empowered patients and providers where patient sovereignty is not just a right but a shared responsibility. Currently, he believes, the industry serves a system and not the person. His company, Health and Life, has looked after the books of 1200 medical and healthcare professionals and hospital units around the country and a few years ago he even developed the concept of a healthcare and community facility that delivered on his dream. It was a Super Clinic that had everyone who mattered, on-side, but was scuttled by local Council politics.